WATCH: “The Ultimate Run” – The Most Insane Ski Run Ever Imagined

“Sometimes my mind goes kind of crazy about skiing and I ask myself, what if…?”

What if you could link every powder turn, every rail, every cliff drop, every comp run and every kicker nailed into one ultimate run?

Well, Markus Eder did just that in ‘The Ultimate Run’!

This is Markus’ Magnum Opus, a medley of face shots, massive tricks and even bigger drops, which was documented by Innsbruck based production company Legs of Steel over the past two years.

Markus has been visualizing the ultimate run since 2015. It may look like a simple undertaking in the final edit, but for arguably the most versatile skier on the planet, it meant taking his skill levels in every form and style of contemporary freeskiing to the next level.

“All aspects of freeskiing have fascinated me since the beginning”, states Markus.

The Ultimate Run kicks off on the lofty extremities of Zermatt as Markus drops into a sheer expanse of powder, before shredding his way through glacial blocks the size of buses, jumping off ice cliffs and then slips into the belly of the glacier, only to reappear above his home resort of Klausberg.

Carving fields of fresh powder he joins a session with his buddies at his local snowpark, before boosting back off into the backcountry for some more face shots. The firecrackers keep on popping as he enters the snow covered architecture of Taufer castle and a mining museum.

As the sun sets over the mountains Markus slides out onto the valley floor, six years of dream skiing condensed into ten minutes of pure joy and adrenaline.

This edit took over 90 days to film, entirely in the Alps in Markus’ home region.

“The Ultimate Run is Markus’ dream project,” says Tobi Reindl from Legs of Steel, “and it also became one of the biggest and most thrilling projects we have done so far.”

With the first snow falling in the Alps, ‘The Ultimate Run’ is a must watch for all winter sports enthusiasts. It will reignite the passion for winter in even the most laid back snow fans for the coming season.

Click play in the video above and find the answer to the question, “what if?”… 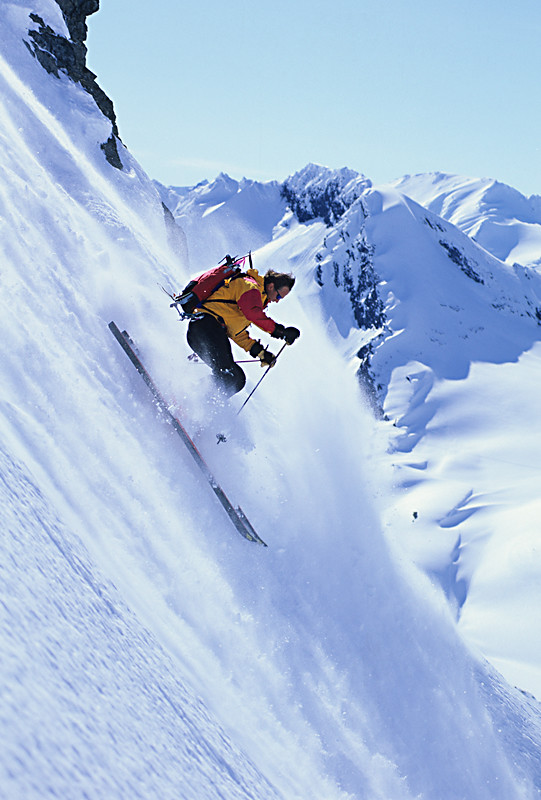 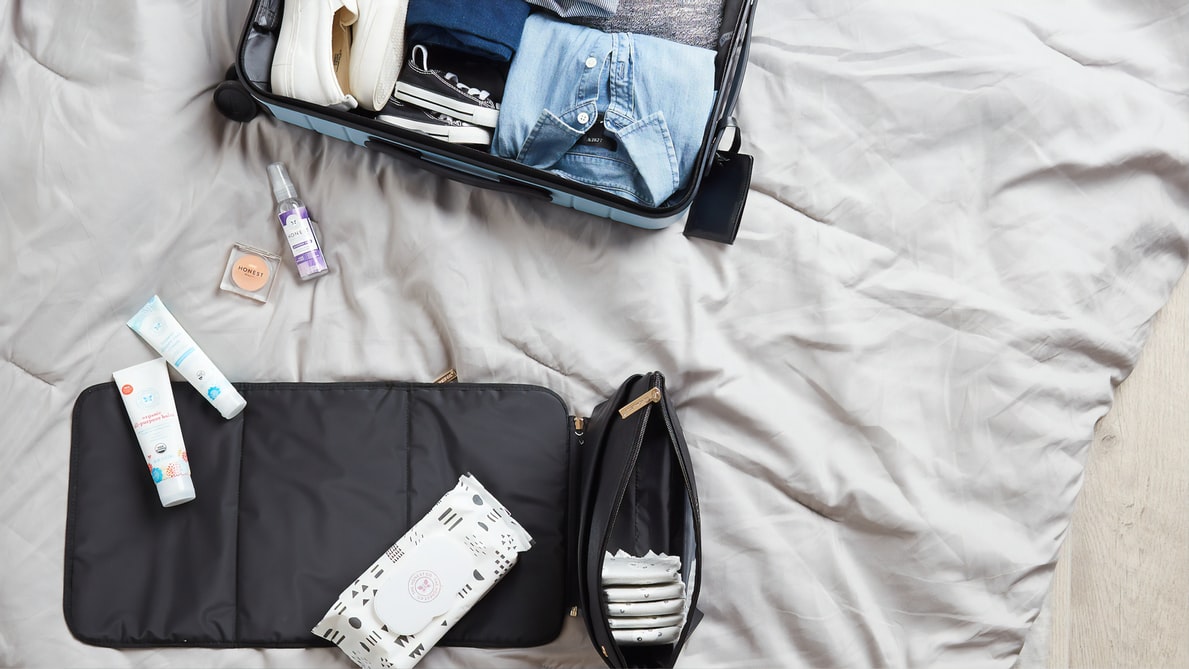