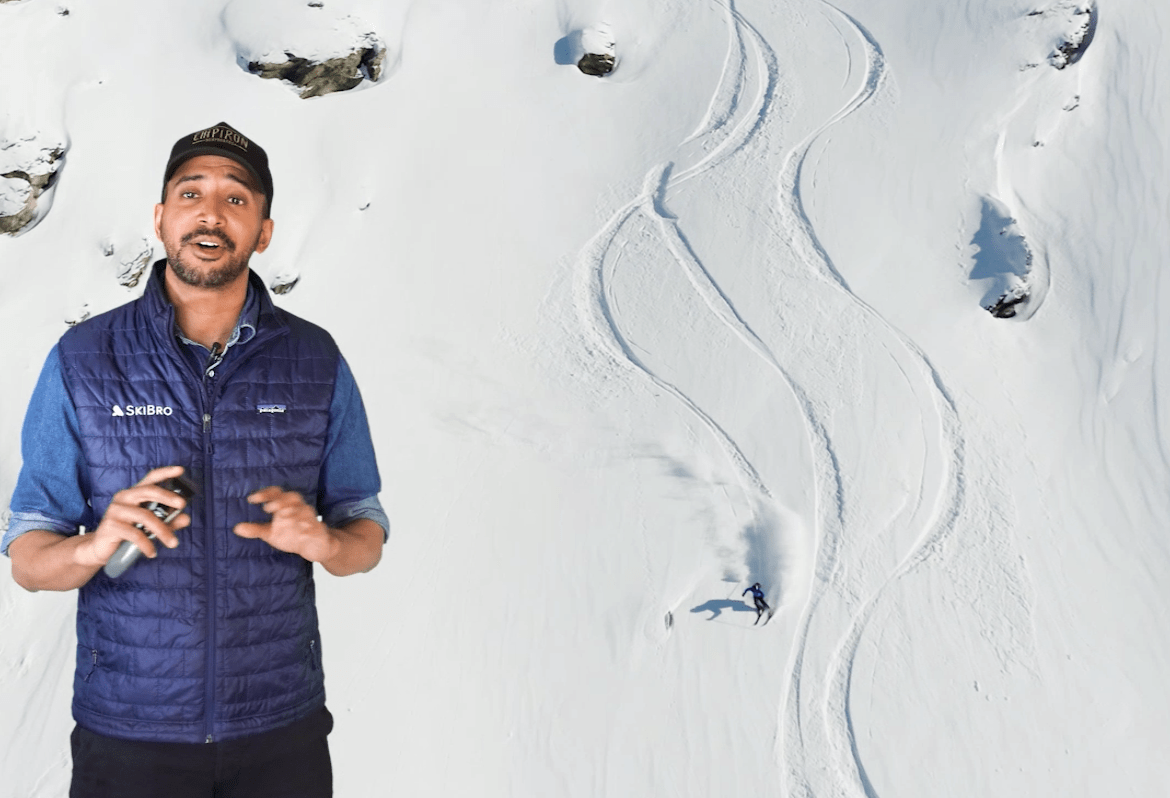 The best snow forecast show in the game is back for another episode!

Last week in the Alps was tricky at times with strong winds and some rain in resort, but large parts of the Alps still enjoyed over half a metre of fresh snow and there were some great powder days to be had.  A few more weather fronts are moving in this week so to find out exactly what’s in store stay tuned to this week’s episode of Flake News.

The high pressure system settled in over the Alps will begin to give way to cloud over the weekend before a front moves in on the jetstream, hitting the Alps from the Northwest on Monday, and bringing precipitation to much of the Northern Alps.  Westerly winds will pick up on Tuesday and could be quite violent in advance of Wednesday’s heavy snowfall which will be accompanied by a very cold airmass coming from the North causing a significant drop in temperature. The snow should clear up on Thursday, although clouds will likely linger, before flurries return for Friday.

Our detailed view here shows dry weather with a mix of sun and clouds over the weekend in advance of the first front that moves in on Monday, temperatures drop a bit on Tuesday as the winds pick up and the snowfall intensifies, this pattern continues through Wednesday which will be colder with more snowfall and less wind, before things begin to dry up on Thursday.

Looking at the icons we see that only the Southern Alps, represented here by Cortina, will see significant amounts of sun this week.  We can also spot a worrying trend, revealed by the warm maximum temperatures early in the week. The first front moving in will bring some warm air with it meaning the rain/snow limit could be as high as 2200m at times during the week so many resorts will see rain in town, although luckily most will also see solid snowfalls up top.

Finishing off on the snowfall accumulations for the next 5 days, we see the precipitation really only begins on Monday in the Northern Alps, before becoming more wide-spread on Tuesday and Wednesday.  Unfortunately, strong winds and rain lower down will mean there’s an unpleasant day or two this week but that will hopefully be made up for by good amounts of fresh snow up top – 70cm or more in parts of the Swiss Alps is expected which should make for some great skiing.

I probably shouldn’t be saying this, but this week is also setting us up perfectly for the busiest week of the season which is the half term school holidays next week.  I’m not making any promises but for now it looks like half-term will be mainly sunny and dry, which, along with all this fresh snowfall, should make for a perfect week. To find out what’s coming your way for half-term – and if my prediction will hold true – check out our weather page on skibro.com/weather and keep yourself up to date and don’t forget to like our facebook page so you don’t miss next week’s forecast, and tag your mates below so they can check this out for themselves.

If you’re looking for a guide this week to enjoy skiing the fresh powder on Thursday you can find them all across the Alps on The Home of Ski Lessons – skibro.com, and it’s a good idea to get yourself a guide or instructor this week as the avalanche risk will certainly be going up.

That’s it for me this week, so until next week, enjoy the snow. 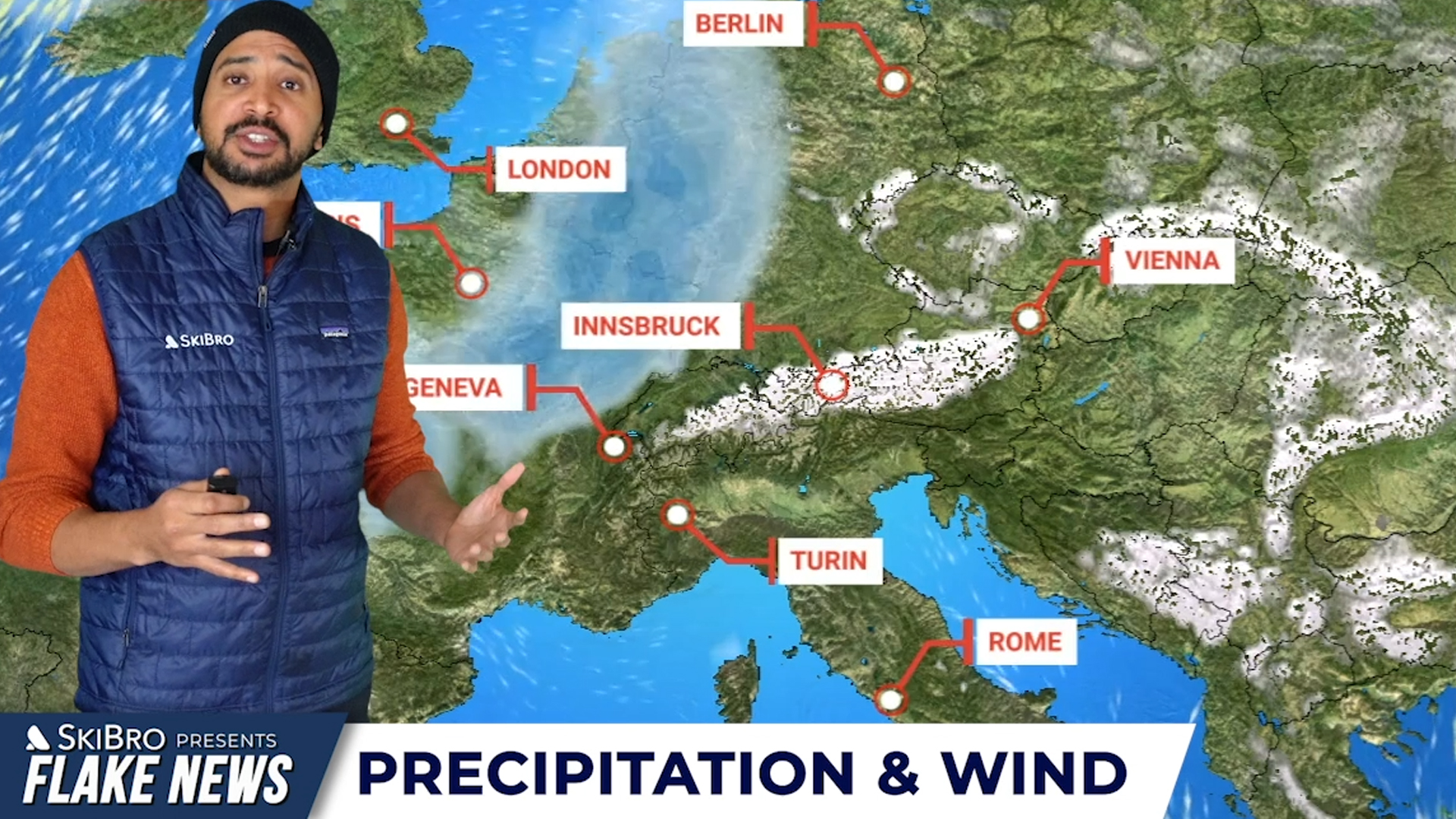 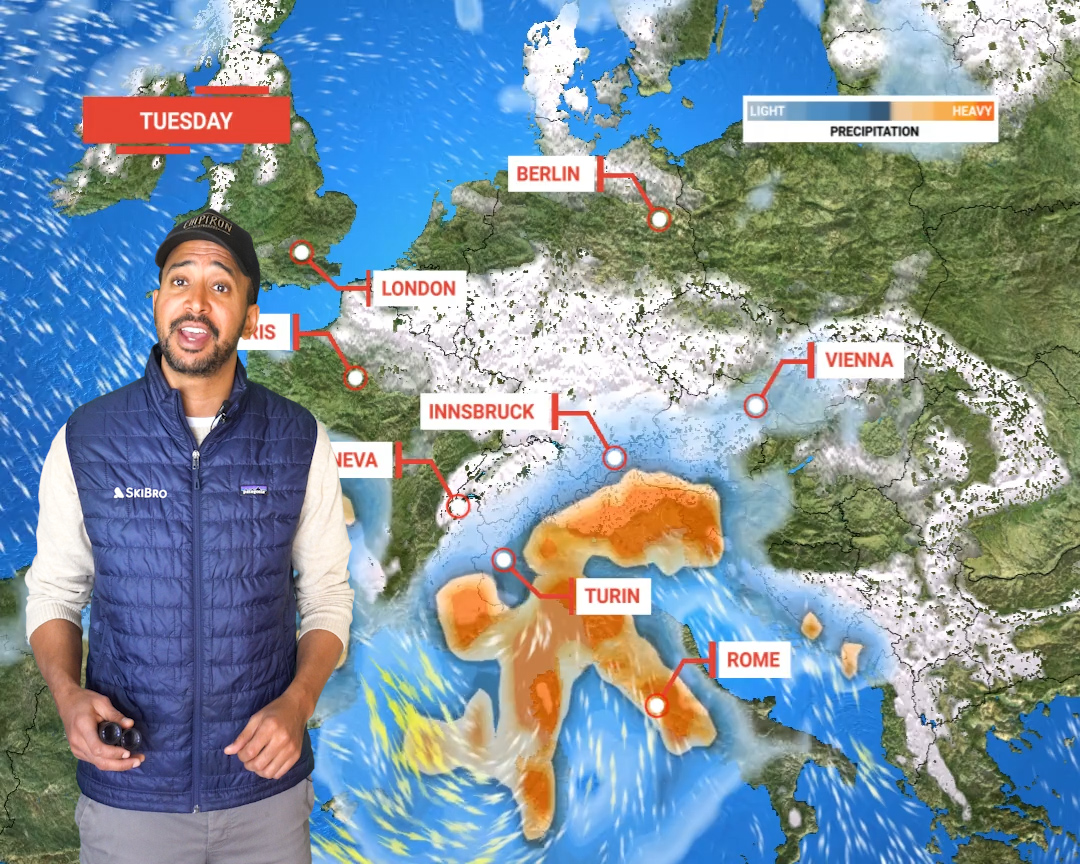